Many times it happens that you get bored of playing one game again and again and if you are a regular player of Legend: Rising Empire, you may also feel the same. That time, you either stop playing your game or you look for something new to kill your boredom or to try your skills on the gameplays as the alternatives to Legend: Rising Empire. 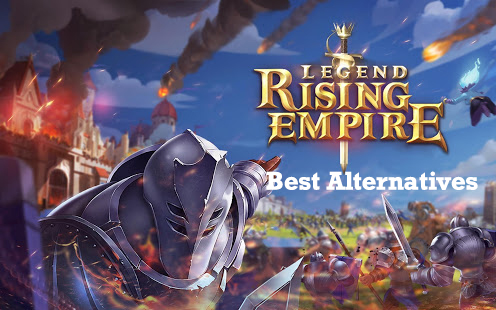 No matter what reason you have, but instead of sticking to the one gameplay, it is always good to try your strategies on other games similar to one. This is why we have come up with alternatives.

Legend: Rising Empire is a similar game like Clash of Clans, where you can join millions of players from around the world to build your village, collect resources, build an army and to raise clan to protect your village from enemies. You have a variety of buildings to upgrade your empire with the aim to win the epic Clan Wars. Simply enter the world of clash and numbers of troops are waiting for you to compete. 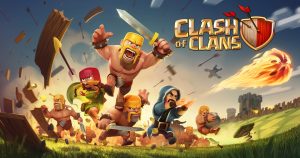 In this gameplay, you are involved as the author of your civilization’s history, where you have 11 civilizations and 34 heroes to choose from to have the real warfare. The main aim is to conquer the entire world by launching epic wars, exploring the unknown locations, protecting your people in real-time battles. 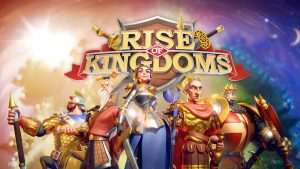 Rise of Kingdoms has so much to offer which makes it one of the true RTS gameplay. Use superior tactics to beat your enemies in the battle.

This gameplay involves making alliances with other players and lead the epic armies consisting of most deadly troops, weapons, vehicles and aircraft from ancient to the modern age. You have to expand your army which will take you towards glory. You can also team up with an alliance to destroy your enemies or you can choose to fight against your enemies independently. It also involves farming resources for building a strong battle.

This game is very much similar to Legend: Rising Empire as here in this gameplay as well you have to expand your empire by building your villages with different buildings. In order to protect your people from enemies, you have to fight against them by teaming up with other players to build tribes.

The gameplay involves defending your people, allying with other players and expanding your empire to ensure your survival.

Viking Village is another alternative to Legend: Rising Empire developed on a similar concept, building and defending your village from evil knights. Here also, you have to collect resources, build towers and control your army to survive. You have to attack and destroy the village of your enemy to win. 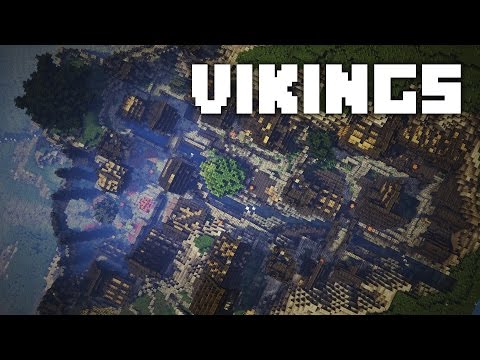 The defense can be made stronger by adding powerful barbarians and can also attack pirate camps to earn additional resources.

So, next time when you do not feel like playing Legend: Rising Empire, you can try these alternatives.